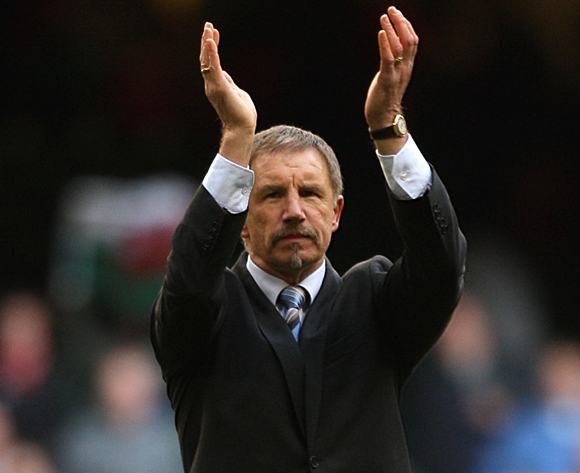 Although the coach has downplayed the reports, Raja are said to be interested in the English-speaking mentor who led the Soweto giants to two Absa Premiership league titles as well as the Nedbank Cup and MTN8 Cup during his stay in Naturena.

Baxter has been with the Amakhosi for three seasons and his record speaks volumes, so it comes as no surprise that the North African side is interested in him.

Both sides recently clashed in the CAF Champions League, but despite Baxter losing both legs by 3-0 on aggregate the Moroccan side is still interested.

Although media reports suggested that the former Bafana Bafana mentor was head hunted by SAFA for the technical director post earlier this season, there’s nothing that has developed thus far.

“Someone made the [Raja Casablanca] interest known, but since then I have dedicated my time to winning the League with Kaizer Chiefs,” Baxter said to Kick-Off.

“Sometimes as a coach there is no honesty, you have to keep some things in the dark. But this is the truth.”

Although he has recently led Chiefs to their second league title in three seasons, Baxter’s next destination is not known yet, however, according to his statements anything is possible.