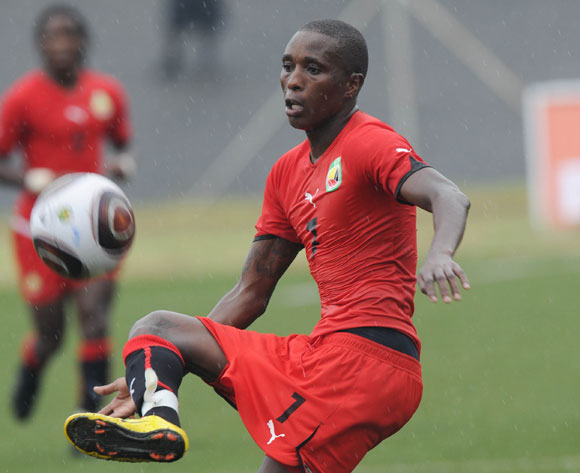 Mamelodi Sundowns midfielder Elias Pelembe has been included in the Mozambique squad for the upcoming Cosafa Cup in South Africa.

The tournament is set to get underway from 17-30 May in Rustenburg and reports suggest that coach Joao Chissano has submitted his squad.

Despite not seeing much game time at the star studded Brazilians squad in the Absa Premiership, Pelembe has been included in the squad.

The Mambas will enter the competition at the quarterfinal stage where they will face the Flames of Malawi at the Moruleng Stadium on May 24.

Chissano took Mozambique to the Plate trophy at the last Cosafa Cup in Zambia in 2013, but this year, he will have his eyes set on winning the Cup.

Their best finish in the regional showpiece came in 2008 when they lost in the final to South Africa and they have picked up the bronze medal on three previous occasions – 1997, 2004 and 2009.