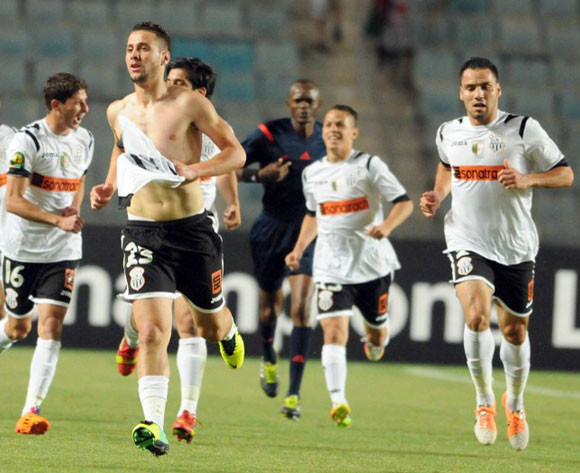 ES Sétif booked their spot in the group stage of the CAF Champions League on Friday, after edging past Raja Casablanca 4-1 on penalties in Sétif in the return leg of their round of 16 clash.

The two sides had to settle for the penalty shootout after playing to a 4-4 draw on aggregate, with Raja securing a 2-2 draw at Stade du 8 mai 1945 after being held by the same score line in Casablanca in the first leg.

The ‘Black Eagles’ took the lead after seven minutes through El Hedi Belameiri to take a narrow lead into the break.

And as the locals were cruising to a 4-3 aggregate win, the ‘Green Devils’ levelled the tie deep into stoppage time through Adil Kerrouchi from the spot.

But the title holders proved more accurate in the shootout to scrape through to the last eight of the prestigious tournament.