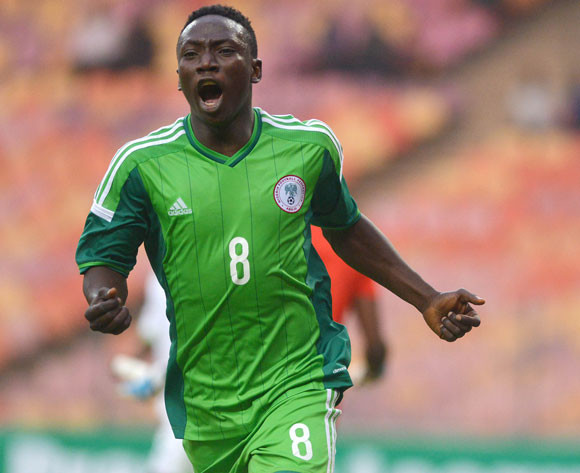 Abu Azeez gave Oghenekaro the pass that resulted in the goal as Wolves advanced to the third round of the continent’s second-tier club competition on a 3-1 aggregate.

"It was a great ball from Abu Azeez which I turned in for the goal."

The U23 star told AfricanFootball.com the goal is dedicated to his mentor and adviser, Malachy Ogbemudia.

"I dedicate the goal to Malachy Ogbemudia, whose wife just delivered a baby boy. He is my mentor, a friend and my adviser. He has been of great help to my career," he said.