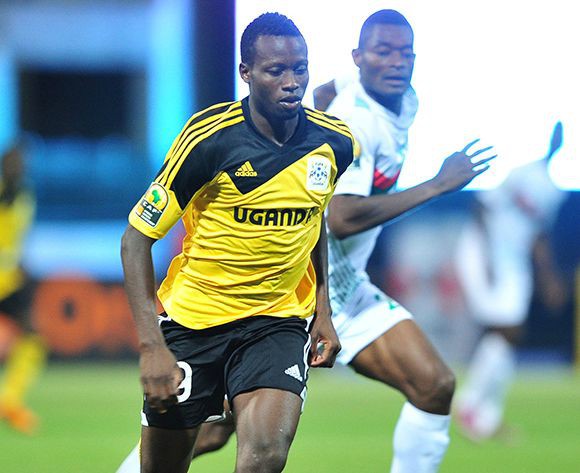 CS Sfaxien's striker Yunus Junior Ssentamu has been voted the 2014 best Ugandan footballer of the year.

Milutin Micho Sredojevic, Uganda Cranes head Coach said he was happy that the youngster had been recognized for his efforts. "This will help motivate him and other young players," added Sredojevic.

Ssentamu who joined top Tunisian side CS Sfaxien early this year for a reported US$200,000 scored three goals for the Cranes during the 2014 Africa Nations Championship (CHAN) in South Africa.

After his impressive show for SC Vipers in the Uganda Premier League (UPL) and the 2014 CHAN event in Cape Town, South Africa, Ssentamu was signed by AS Vita before the Tunisian giants also rushed in to sign him.