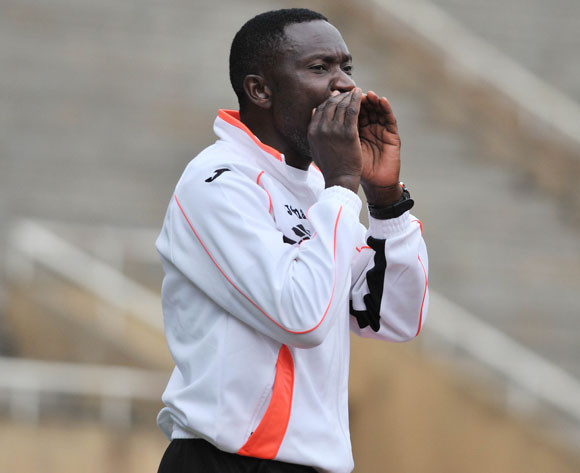 Coach Morley Byekwaso told AfricanFootball.com on Tuesday that although they have not been enjoying very good form, they are determined to get back to winning ways. “We are not happy to be in 10th position and this makes the game against SC Vipers very important because we want to improve our position,” added Byekwaso.

SC Vipers who lead the table on 59 points cannot afford faltering at this stage as second placed SC Villa are also breathing down their necks. SC Villa have 57 points with a game in hand. “We know that this game means a lot to us and we shall take it like a Cup final,” said SC Vipers Coach Edward Golola.

SC Villa will also face a tricky away game against army side Simba SC at the Bombo Satdium. Moses Basena, the Simba Coach and newly appointed Uganda Cranes assistant coach said winning the game will be their priority because they want to finish the seaon in a good position.

Defending Champions KCCA FC who are third on the log and only have mathematical chances of retaining the trophy will be away to KCCA FC, while relegation threatened Soana FC host Kira Young. 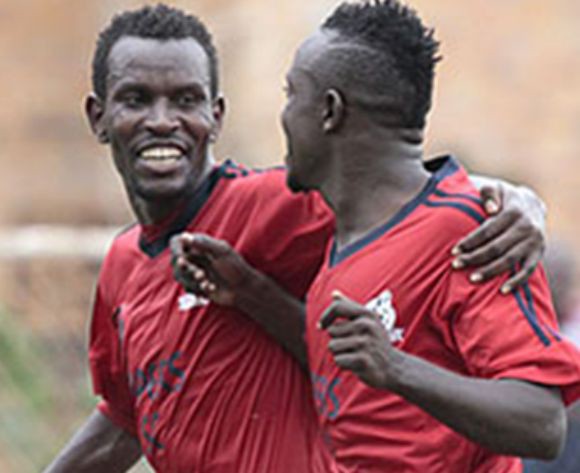