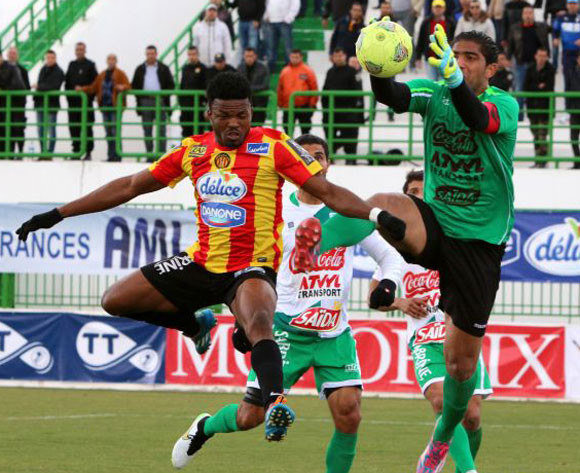 Nigeria forward Emem Eduok fired on full cylinders in Tunisia on Saturday as he bagged a hat-trick to help Esperance thrash Stade Gabesien 6-1 in a Tunisia Premier League game.

Eduok has now scored six goals in the league.

The former Dolphins stars scored his first goal of the evening in the 27th minute to give then a 3-0 lead.

He scored his second goal in the 72nd minute for Esperance to lead 5-0.

The 21-year-old completed his treble in the 78th minute to give Esperance a 6-0 lead.