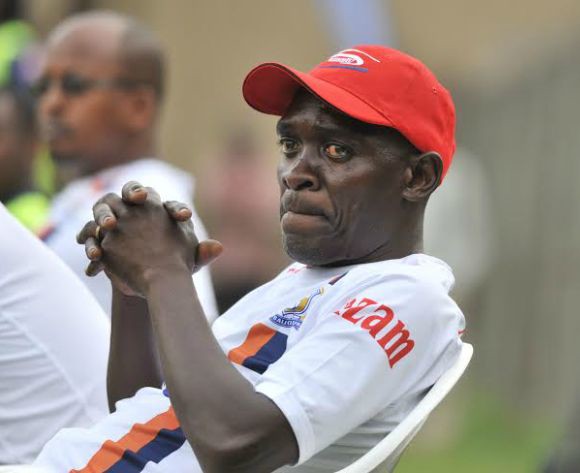 “I am glad that after a hectic season we have managed to work hard and secure a place for the 2016 CAF Confederations Cup,” said Nsimbe who won two League titles with Uganda’s KCCA FC before joining Azam FC in January this year told AfricanFootball.com.

Nsimbe was made Head Coach of the Club after Cameroonian tactician John Omog was sacked after Azam FC were ejected by Sudan’s El Merreikh in the preliminary round of the CAF Champions League.

Azam FC who also signed Ugandan Cranes winger Brian Majwega were held to a goalless draw by Mgambo FC in their last League game over the weekend to finish with 49 points behind champions Young Africans who collected 55 points.

Kagera FC who are handled by another Ugandan Jackson Mayanja were also held to a goalless draw by Tanzania Prisons FC, but managed to finish sixth on the log.