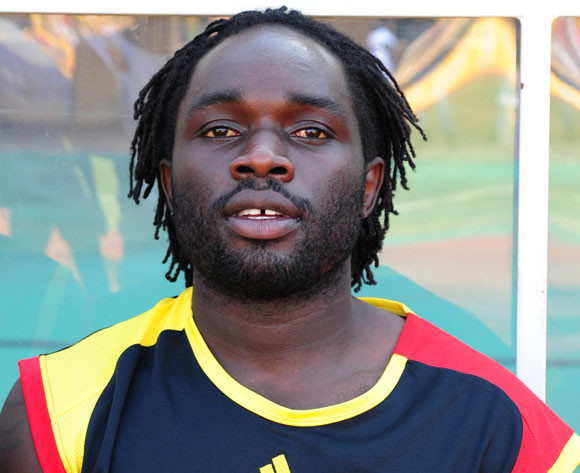 The Uganda Cranes striker told Africanfootball.com on Monday night that although he had spent only five months at the club, it was in the best interest that he looks for another challenge. “So many things have happened while I was at Simba and it’s best I start all over again,” added Sserunkuma.

“On Monday, Simba SC, myself and my agent decided to mutually terminate my employment contract.I will now sit with my agent and decide on the best options available for my career development.I would like to thank all the Simba fans and the entire management team for all the love and support shown towards me,” said Sserunkuma who was a target for Kaizer Chiefs last year.

The striker who has been unsettled at the club where he failed to command a starting position changed clubs last year from Kenyan League Champions Gor Mahia. He was a star player for Gor Mahia where he finished top scorer in the League on several occasions and was also voted Most Valuable Player (MVP) in 2013.

Sserunkuma who failed to impress Danish side KB Koge during a two-week trial in Germany last year said he will look at the avialable options.

Emmanuel Okwi, Simon Sserunkuma, Joseph Owino and Murushid Juuko are the other Ugandan players featuring for Simba SC who finished third in the 2014/2015 Tanzania Premier League.