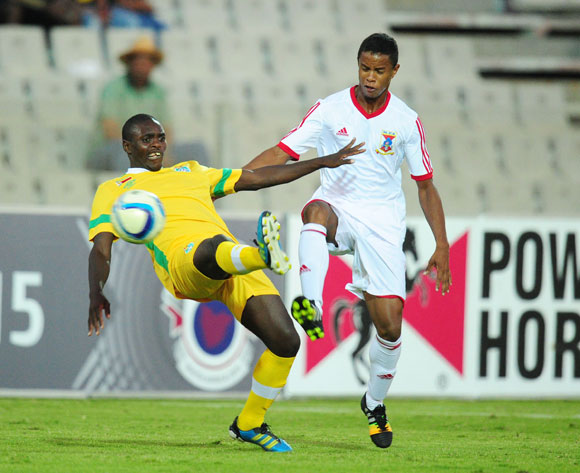 Zimbabwe scored a valuable 2-0 victory over Mauritius in their Cosafa Cup 2015 tournament opener at the Moruleng Stadium in South Africa on Sunday.

The result takes Zimbabwe to the top of their Cosafa Cup Group A.

The Zimbabweans looked comfortable throughout and could have have won by a much larger margin were it not for the strength of Mauritian goalkeeper Kevin Jean-Louis.

But goals from Carlos Rusere and Ronald Chitiyo in either half did the business for Zimbabwe and they should have had a third when Talent Chawapiwa’s shot appeared to cross the line before it was cleared. The match officials however disagreed.

Mauritius never really tested Zimbabwean goalkeeper George Chigova and have a lot of work ahead of them between now and their next match.

Zimbabwe opened the score after 28 minutes when Rusere latched onto the loose ball and drove in the opener. Then it was 2-0 midway through the second period when Ronald Chitiyo saw his attempt deflect past Jean-Louis.

Join us again on Monday for the opening matches in Group B played at the Royal Bafokeng Sports Palace with two intriguing fixtures to look forward to.

The second match is at the same venue and sees Tanzania clash with Swaziland.