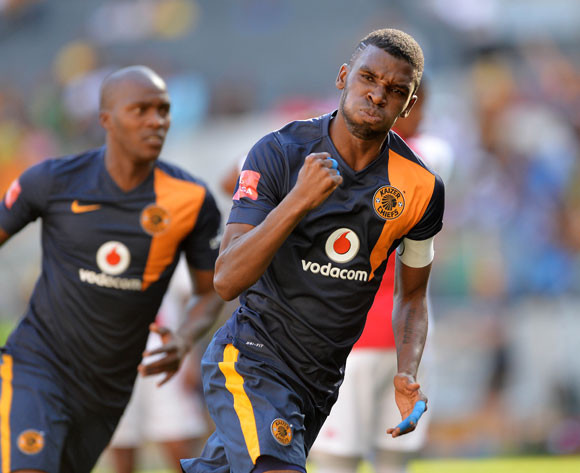 Premier Soccer League Footballer of the Season Tefu Mashamaite praised teammate Eric Mathoho soon after cleaning up at the league's post season award ceremony at the Sandton Convention Centre in Johannesburg on Sunday.

Mashamaite and 'Tower' as he is affectionately known, formed a formidable partnership at the heart of the Amakhosi defence, leading the Soweto club to the MTN8 and Absa Premiership titles.

Their telepathic like understanding was key to the clubs success and Mashamaite was quick to applaud their 'twin brother-like' understanding.

"Tower, younger than me, but we have that connection like he is my twin brother. This year we grew together, we faced challenges," said Mashamaite.

"I know there were games where he really wanted to go out, he was feeling pain, and we pushed each other. Even if I wasn't having the best of games, he came through for me and covered for me.

"We always tell each other that, as long as we have each others back at the centre of defence - we will go a long way.

"It was proven that with us on top of our form that we could go a long way and it wasn't an accident that we got nominated for most of the awards tonight."

The Chiefs captain was ever present as Chiefs claimed a cup double, conceding a mere 14 goals in the league and zero on their way to MTN8 glory.