Moeneeb - We let Hunt down 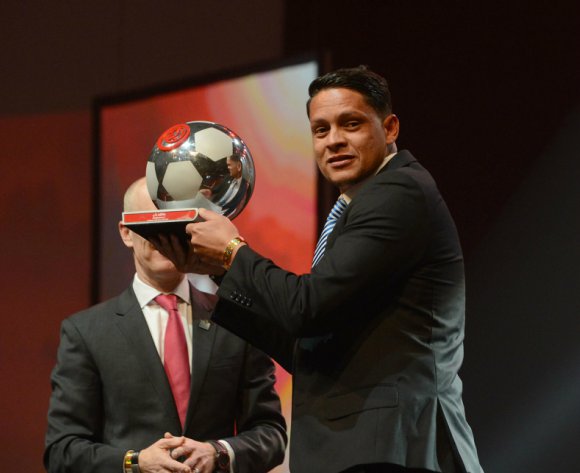 Absa Premiership Goalkeeper of the Season Moeneeb Josephs revealed that he and his Bidvest Wits teammates feel that they have disappointed head coach Gavin Hunt as another season ended without silverware.

The Clever Boys have for the past two seasons threatened to compete for the Absa Premiership crown, but on both occasions fell short ending in third spot on the log standings.

After finishing as runners-up in the Nedbank Cup Final last year, Bidvest Wits were eager to end their trophy drought in the 2014/2015 season, but inconsistency saw their campaign end without reward once again.

Josephs believes Hunt's winning mentality rubs off on the players and the 34-year-old shot stopper admitted that the players failed to 'come to the party' during the past campaign.

"Gavin Hunt is a winner, a natural born winner. As you can see on the side of the field, he plays every minute of the game. That rubs off on the team, he wants to achieve things," said Josephs.

"We feel personally that we've disappointed him because he has been trying everything and doing everything, but we haven't come to the party. We failed him in little aspects.

"If you look at the positives, we have taken steps forward to achieving things next season."

'Slimkat' further explained that a Bidvest Wits team, spurred on by three-time league winner Hunt, will again challenge for the league next season

"With Gavin Hunt you always believe that you can win the title, even if you are lying ninth on the log," Josephs added.