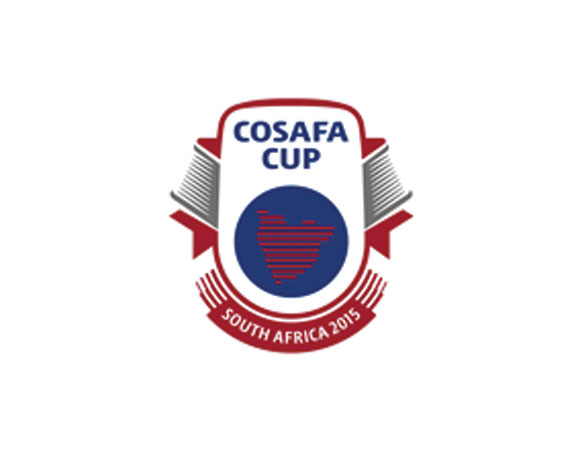 A late goal from Lantonirina Rabehasinmbola  separated the two teams as Madagascar clinched a 2-1 victory over Lesotho in their Cosafa Cup Group B opening match at the Royal Bafokeng Sports Palace on Monday.

In the 22 minute of the match Lesotho’s Bushy Moletsane came close to giving his side a lead, but his shot hit the woodwork and bounced out of play.

Four minutes later, Lesotho finally were rewarded for their persistence as Thapelo Tale found the back the net through a corner, after capitalizing on the mistake made by Madagascar defender Michael Rabeson.

Madagascar tried to search for an equalizer as striker Sarivahy Vombola unleashed a powerful effort, but it went wide of goal.

In the 38th minute and just three minutes after his miss, Vombola made no mistake as he gave his side an equalizer taking the score to 1-1.

This saw the two teams going into the half time break at 1-1.

In the second half, Tale tried to catch the Madagascar goalkeeper off guard as he hit a shot from range but the 'keeper managed to make a brilliant save.

The Madagascar coach made several changes in the second half in search of a winning goal and his tactics worked as Rabehasinmbola scored the winning goal in the 85th minute, sweeping a shot into the bottom corner. 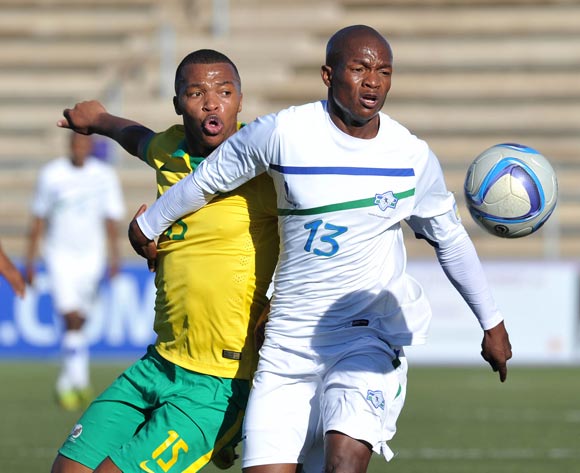