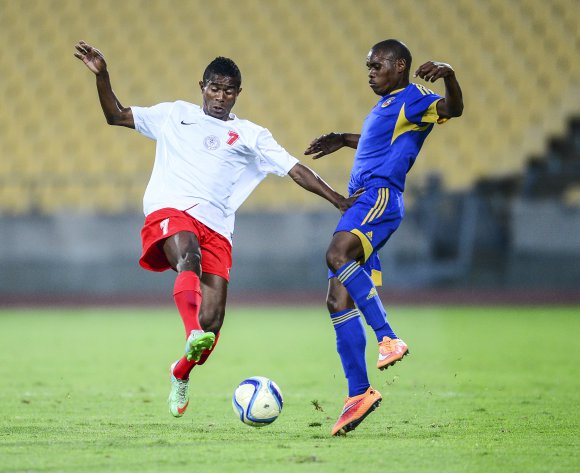 CAF withdraw hosting right of 2017 U17 AFCON from Madagascar

Rohr heads to AFCON in Gabon after holidays in Madagascar

Pointless draw between Angola and Madagascar