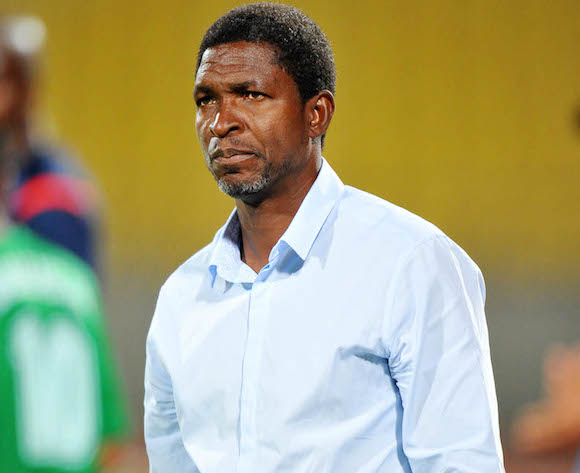 Maxwell Konadu, coach of Ghana during the 2015 Cosafa Cup Quarter Final match between Ghana and Madagascar at Royal Bafokeng Stadium, Rustenburg on the 25 May 2015 ©Muzi Ntombela/BackpagePix

Local Black Stars coach Maxwell Konadu has admitted there is more room for improvement after his side’s humiliating campaign at the COSAFA Cup competition.

The Ghanaians suffered a shattering 3-0 defeat against Zambia on Wednesday  which followed their surprised 2-1 reverse against Madagascar on Monday to exit the competition.

Ghana was favorite to land the coveted trophy but were given a reality check by both Madagascar and Zambia to crash out, shipping in 5 goals and scoring only once.

Having placed second in the last edition of the CHAN competition held in South Africa Maxwell Konadu admits the level in his side has dropped and requires extra work to reach the desired level.

“We are a disappointed by the score-line but that is football for you,” Konadu told Supersport TV in a post-match interview.

“We have to do a lot of work to ensure that we are able to qualify for the next CHAN competition.” 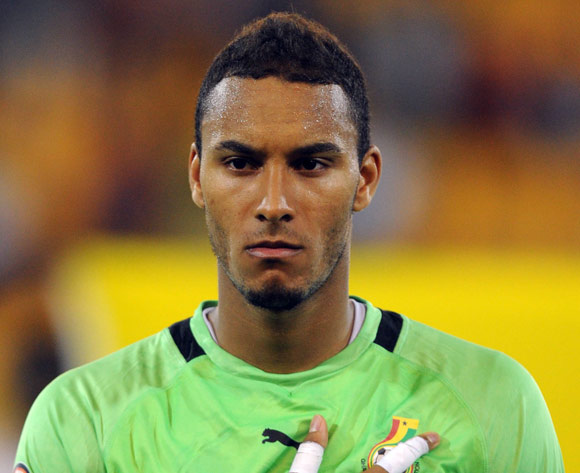