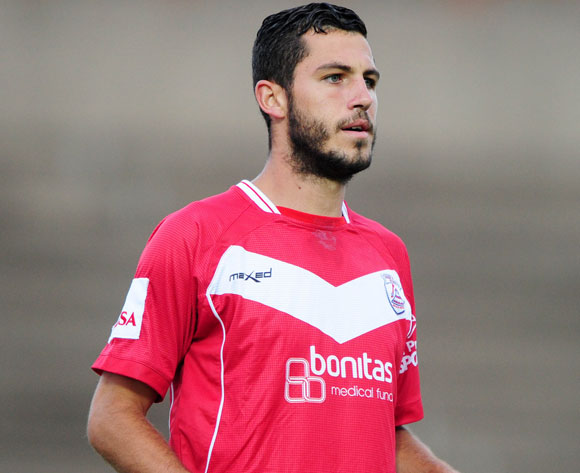 Following a number of rumours linking Daniel Cardoso to Kaizer Chiefs, breaking news is that the Free State Stars defender has signed a three-year deal with the club.

The news comes after the Johannesburg-born defender, who is comfortable at left-back as well as a central defender, has been linked with a move to the Naturena-based outfit.

Money, though, nearly made the move impossible as his club was reported to be asking too much from the Soweto giants.

Cardoso was instrumental for the Bethlehem-side last season helping them to a decent finish in the Absa Premier League table. He made 22 starts in all competitions for Ea Lla Koto.

“He has signed for three years and it’s a done deal after speculation regarding his future,” said a source exclusively to African Football.

“He’s happy and it’s a huge step for his career as a footballer.”

The 26-year-old defender could be seen as either Tefu Mashamaite or Eric Mathoho's replacement as are both linked with moves away from the club.

Mamelodi Sundowns are rumoured to be targeting Masha whilst Tower could be off to Europe.
The arrival of Cardoso comes when the club is set to announce all the moves with the coach Stuart Baxter said to have left the club as well.

Chiefs will be having a press day this coming Tuesday to enlighten the public.