Ntuli: I didn’t expect the call up 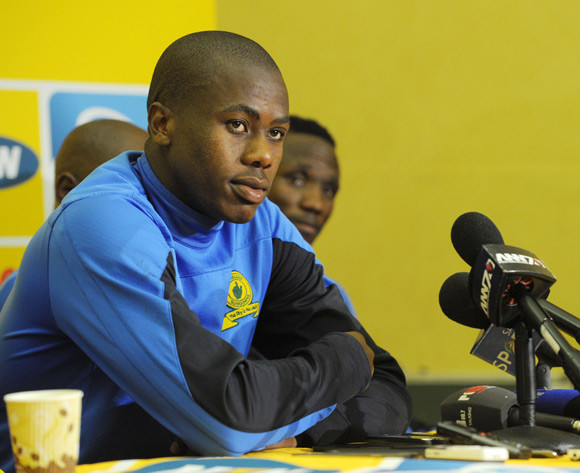 Mamelodi Sundowns striker Bongi Ntuli said he was over the moon when he received the news that he has just been called up to the Bafana Bafana squad on Tuesday.

Ntuli, who was recently loaned to AmaZulu where he scored six goals, said he was totally not expecting a call up at all.

“This time I did not expect the call up at all. I know that I worked hard at AmaZulu and gave it my best, but just did not realize that it will catch the eyes of Shakes Mashaba. It was a great season for me where I had to work extra hard and gain my form back and I think all that hard work has paid off,” said Ntuli.

As Bafana prepare for the Afcon Qualifiers, Ntuli said he is grateful for the opportunity and he will work hard to get a place in the starting lineup.

“I am grateful and I just have to continue working hard and proving my worth. There are many other good players that are being called up, so one must really be prepared to work,” he said.