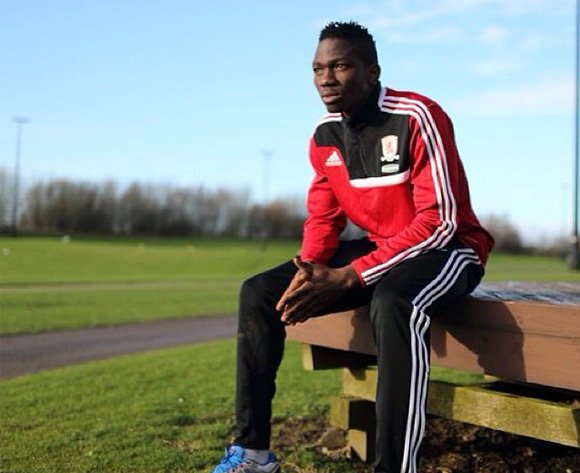 Relegated Queens Park Rangers and English Championship side Brentford are among the clubs who are keen to sign Nigeria defender Kenneth Omeruo on loan from Chelsea.

This past season, Omeruo, who is currently with Nigeria for an AFCON 2017 qualifier against Chad, ended another loan spell at English Championship side Middlesbrough.

AfricanFootball.com has now gathered that QPR, who finished bottom of the English Premier League, and Brentford, who featured in the promotion playoffs in the Championship, are among a slew of clubs who would want to have the central defender on loan in the new season.

Brentford lost home and away to Middlesbrough, where Omeruo featured last season on loan, in the promotion playoffs.

However, Omeruo looks more likely to rechart his career path by jumping at an offer to join French Ligue 1 side Lille.

Lille new coach Herve Renard is a long-term admirer of Omeruo and has already swung into action to sign him.