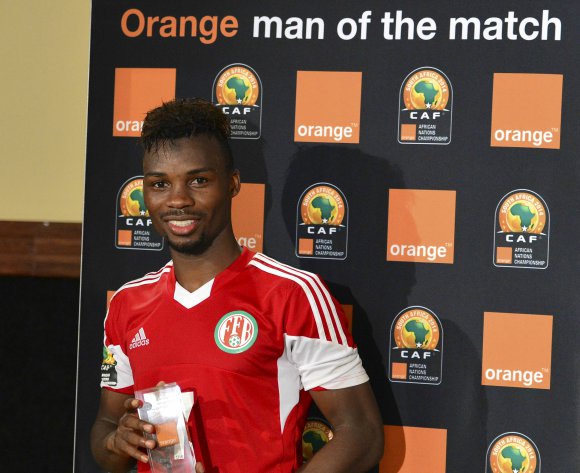 According to Kick-Off.com, Razak joins the Brazilians on a three-year-deal from Kenyan giants Sofapaka.

Pitso Mosimane admitted last month that he was interested in signing the 23-year-old, comparing the marksman to Zimbabwean Cuthbert Malajila.

It is believed that Sundowns paid in the region of R3 million for his services - his contract also states that Sofapaka will earn 20 per cent of the transfer fee if 'Downs sell the forward to another team in the future.