Wanyama on target as Kenya down South Sudan 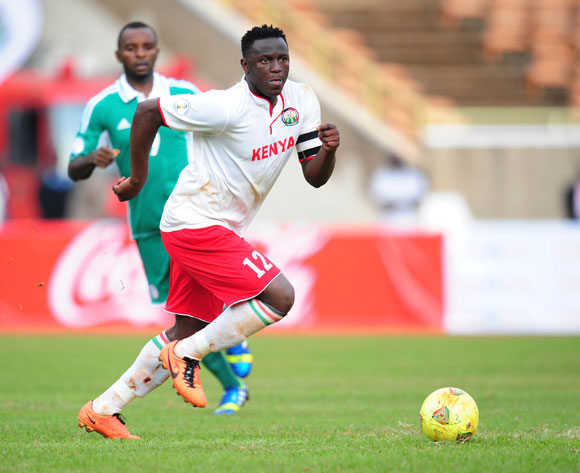 England based professional Victor Wanyama netted one of the goals in Kenya’s 2-0 win over South Sudan in a 2015 Rwanda Genocide Memorial Tournament match played on Sunday at the Amahoro Stadium in Kigali, Rwanda.

The Southampton midfielder converted a penalty after Ama Zulu’s Jesse Were had been brought down in the box. Michael Olunga scored the other goal for Harambee Stars.

Head Coach Bobby Williamson said he was happy with his team as they prepare for the 2017 Africa Cup of Nations (Afcon) qualifiers which start this weekend. Kenya drew 0-0 on Saturday in the first game before stopping South Sudan.

The inaugural inter-country national football championships is organized in honour of the football administrators, players and fans killed during the 1994 Genocide against the Tutsi that left over a million people dead.

While Kenya will play away to Congo Brazzaville in the opening game of the 2017 Afcon qualifier over the weekend, South Sudan will battle Mali.