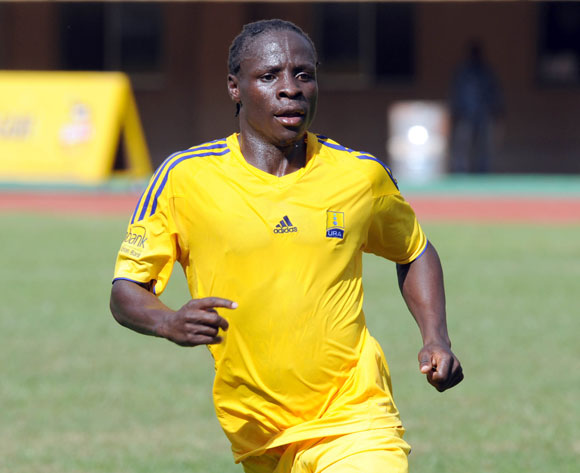 The two teams used the match to prepare ahead of the star of the 2017 Africa Cup of Nations (Afcon) qualifier this weekend. Uganda will host Botswana, while Gambia will be away to South Africa.

“I am happy that we managed to get a draw against a strong Ugandan team. We shall keep working hard for the game against South Africa," said Gambia's new coach Raoul Savoy.

Star players Mustapha Carayal who features for Middlesbrough in the English championship and Modou Barrow who plays for Swansea in the English Premiership also made debuts for Gambia.