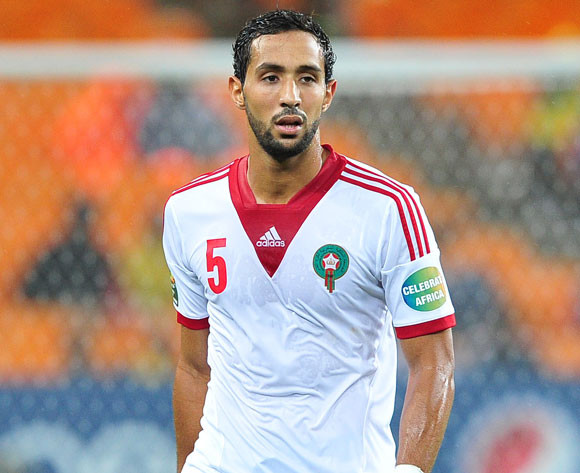 Morocco are hosting Libya in Agadir on Friday, in their Group F opener of the 2017 Africa Cup of Nations qualifiers.

Expelled by CAF from the 2017 and 2019 editions of the continental showpiece, after pulling out as hosts of the 2015 tournament over Ebola fears, the Atlas Lions were ultimately cleared to compete after the Court of Arbitration for Sport lifted the ban imposed on them by the governing body of African football.

The 1976 African champions have made 15 AFCON finals appearances, with a first round exit in South Africa in 2013 as their latest result.

Meanwhile, Libya will be eyeing a fourth appearance at the prestigious competition, with a runners-up finish on home soil in 1982 as their best achievement to date and a first round exit in Gabon and Equatorial Guinea in 2012 as their latest record.

Under the technical guidance of former Cameroon boss Javier Clemente since September 2013, Libya will head to Agadir with a fair share of confidence after holding Mali to a 2-2 draw in a warm-up friendly last Saturday.

The two sides previously met on eight occasions, with the Moroccans enjoying a very good head-to-head record of four wins and three draws for a single defeat.

In their latest encounter in a friendly in September 2014, the Atlas Lions defeated the Libyans 3-0 in Morocco.

The game will kick off at Grand Stade d’Agadir at 21h00 CAT on Sunday 14 June, while Cape Verde and Sao Tome and Principe will battle in Praia in the other Group F fixture.