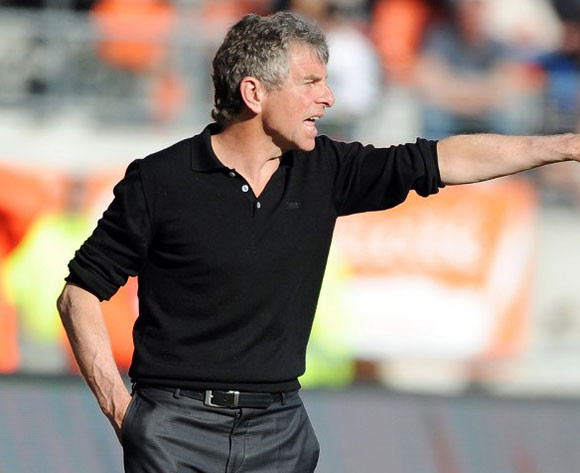 The 1990 African champions are on course for a 17th appearance at the prestigious tournament, eager to bounce back following their disappointing quarterfinal exit in the latest edition in Equatorial Guinea.

However, the ‘Fennecs’ remain hot favourites to see off the Indian Ocean minnows, who have never competed on the big stage.

The ‘Pirates’ had a poor performance at the Cosafa Cup in South Africa last month, holding Namibia to a goalless draw before suffering back-to-back losses to Zimbabwe and Mauritius to be sent packing.

But while Seychelles coach Ulrich Mathiot easily admits Algeria’s large superiority, he doesn’t want to rule out a big upset in Blida.

“There is no question about it. Algeria are undoubtedly the best team in Africa,” Mathiot told Le Buteur.

“But we didn’t come to make up the numbers. We are here to try to get a good result. We know it is going to be tough, but as you know, nothing is impossible in football. We believe in our chances.”

And Gourcuff warned his side that they must not be complacent and think the game is already over.

“They are very active in defence, they are generous and fight with great solidarity,” the French manager told Competition.dz.

“Their strength is that they know exactly where they stand, so they remain very humble in their game.

“We don’t underestimate or overestimate them, but a football match is never easy. We don’t fear this team, but we are preparing very seriously.”

The match will kick off at Blida’s Stade Mustapha Tchaker at 21h30 CAT on Saturday, while Ethiopia will host Lesotho in Addis-Ababa in the other Group J fixture on Sunday.