Ambitious Mauritania in the Lions den 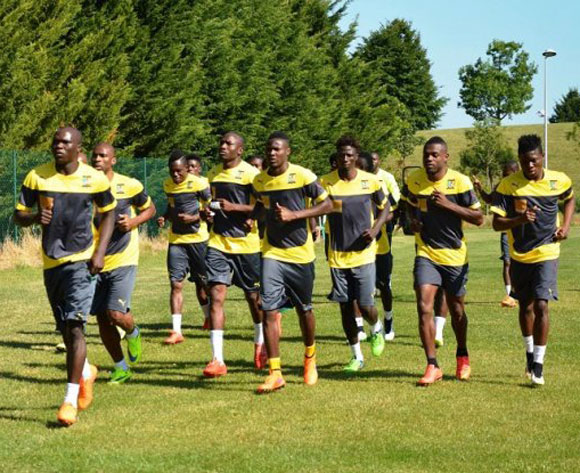 Cameroon are hosting Mauritania in Yaoundé on Sunday, in their Group M opener of the 2017 Africa Cup of Nations qualifiers.

The four-time African champions are still aiming to regain their past lustre, after missing out on the 2012 and 2013 editions of the continental showpiece before suffering a first round exit in Equatorial Guinea at the latest tournament.

To get their campaign off to a winning start in front of their home crowd, national coach Volker Finke will still have to do without Schalke defender Joël Matip, whose last international appearance came at the 2014 FIFA World Cup, as well as Matip’s teammate Eric Choupo-Moting due to injuries.

However, the German manager could welcome back Olympique Marseille centre-back Nicolas Nkoulou, who has recovered from a long-term knee problem.

In preparation for their clash with the ‘Mourabitounes’, skipper Stéphane Mbia and his teammates defeated Burkina Faso 3-2 before being held to a 1-1 draw by DR Congo in Europe-based friendlies.

Yet to make their first ever appearance at an AFCON finals, Mauritania will face an uphill task in Yaoundé under the technical guidance of former AJ Auxerre midfield star Corentin Martins.

But Martins is adamant that Mauritania can make history by extending their continental journey all the way to Gabon.

“We need to keep faith, even if we are here to learn at the highest level. We are going to give our best to seal this qualification,” he explained.

The game will kick off at Stade Ahmadou Ahidjo at 16h00 CAT on Sunday, with South Africa hosting Gambia in Durban on Saturday in the other Group M encounter.