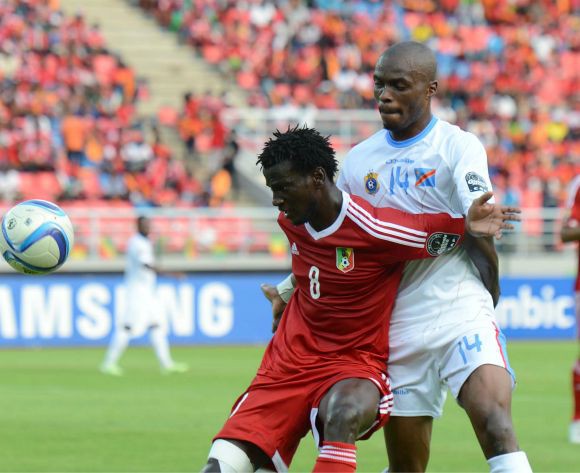 Congo national team will be look to use home ground advantage when they host Kenya on Sunday at the Brazzaville stadium for their Africa Cup of Nations Cup 2017 Qualifiers.

Kenya will also be planning to pull an upset on the 2015 AFCON quarterfinalists as they look to make it to the African tournament they last featured in 2004 in Tunisia.

Coming into this match Harambee Stars registered a barren draw against Rwanda and clinched a 2-0 victory against South Sudan in the just concluded Rwanda Genocide Memorial Cup over the weekend.

Despite that, Kenya will have to do without their long serving goalkeeper Arnold Origi who has turned his back on Kenya and is in the process of acquiring Norwegian nationality.

Congo has scored at least one goal for five consecutive matches whilst Kenya have lost in their three previous matches.

Congo will be relying on Delvin N’Dinga who was part of the 2012/13 AS Monaco side that gained promotion to Ligue 1.