Lesotho on the road to stun Ethiopia 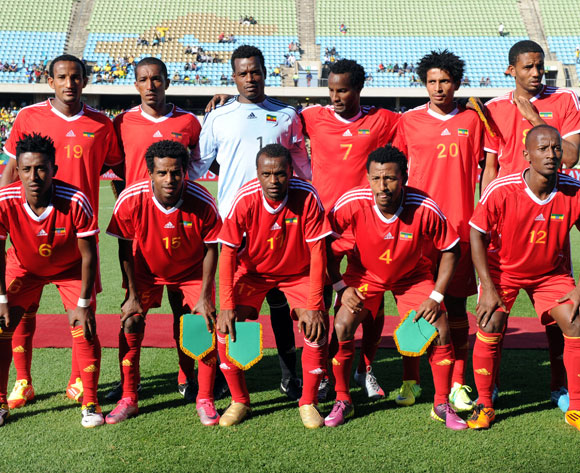 Kicking off their 2017 CAF African Cup of Nations Qualifiers, Ethiopia are scheduled to host Likuena of Lesotho this coming Sunday hoping to bag the maximum points.

The side form the mountainous kingdom failed to make their mark during the 2015 Cosafa Cup in South Africa after suffering a 2-1 defeat to Madagascar and going down 2-0 to rivals Swaziland. However, they won their final match 1-0 beating Tanzania.

Lesotho will be hoping to be part of the teams making their way to Gabon as they failed to qualify, meaning they are yet to appear in the continental showpiece.

Ethiopia ,on the other hand, were crowned champions in 1962, but their last appearance was when they played in 2013 as they their campaign was ended in the first round.

The homeside will be hoping to reverse their recent 1-0 loss to Chipopolopolo of Zambia in their friendly with midfielder Adane Girma expected to lead the attack from the middle of the park.

Yohannes Sahle will hope to stun the Southern African side at home and get their campaign off to a convincing start eyeing a spot in Gabon 2017.

The Group J match, which also has tough sides such as Algeria and Seychelles, is scheduled to get underway at Addis Ababa Stadium in Ethiopia at 16:00.