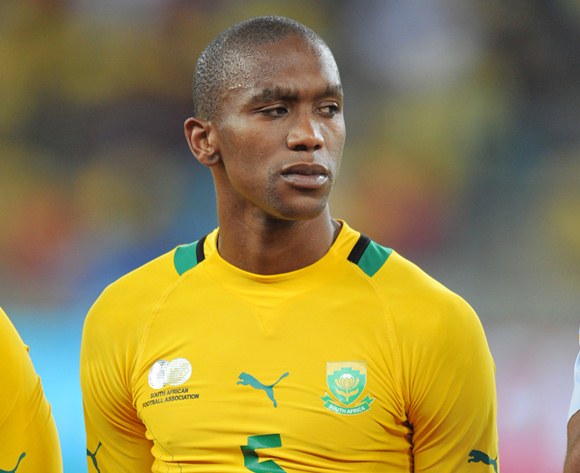 Anele Ngcongca will captain South Africa in their 2017 African Cup of Nations qualifier against Gambia in Durban on Saturday.

Kick-off at the Moses Mabhida Stadium is scheduled for 15h00.

Pirates striker had only been called up to the squad on Thursday  as a replacement for Tokelo Rantie.

Itumeleng Khune will start between the sticks - European based Andile Jali, May Mahlangu, Thulani Serero and Ayanda Patosi will also be involved from the onset.