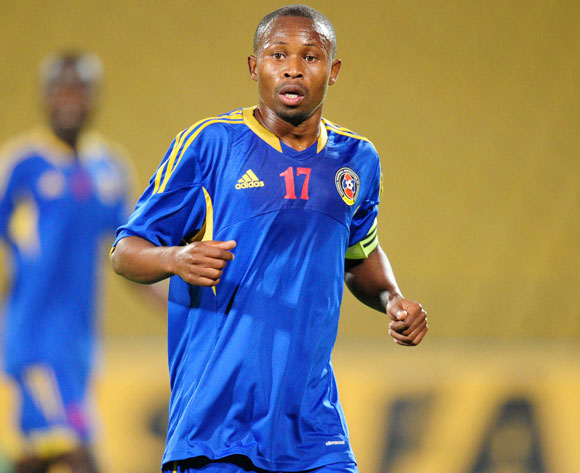 Southern minnows Swaziland got their 2017 AFCON qualifying campaign to a great start with a 2-1 away win over Guinea in Casablanca on Friday evening.

Mohamed Yattara came close to the equaliser at the half-an-hour mark, following good work from Lass Bangoura, but the striker missed the target at the near post.

And Swaziland managed to hold onto their narrow lead until the break, to boost their hopes for a big upset in Morocco.

However, François Kamano ultimately levelled matters for Luis Fernandez men in the 69th minute, thanks to an impressive bicycle kick.

But Tony Tsabedze had the last word for Swaziland, with the former Supersport United, Maritzburg and Santos player grabbing the winner five minutes from time following a poor clearance from Boubacar Fofana.

Guinea will have to bounce back when they travel to Zimbabwe in September, while Sihlangu will be eager to keep their momentum going at home when they host Malawi in their next Group L outings.