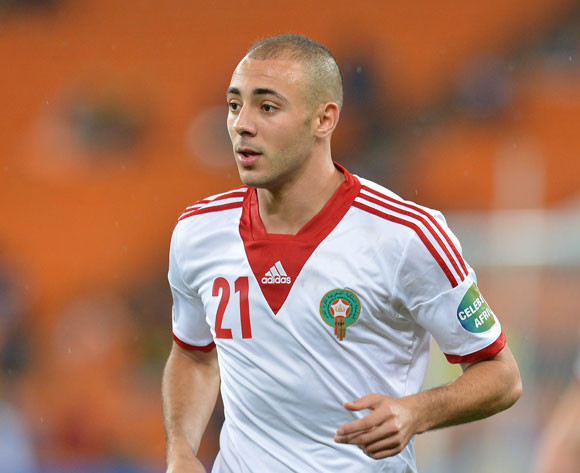 Morocco kicked off their 2017 Africa Cup of Nations qualifying campaign with a 1-0 victory over Libya in Agadir on Friday evening.

The winner was scored by Torino’s midfielder Omar El Kaddouri in the 51st minute.

It is a crucial win for coach Badou Zaki and the Atlas Lions, who owe their appearance at the continental showpiece to the Court of Arbitration for Sport after being expelled by CAF from the 2017 and 2019 editions.

Against a very combative Libyan side, the Moroccans had to settle for a goalless draw at the break before taking the lead in the second half, with Dutch-Moroccan winger Nordin Amrabat sending a perfect cross to El Kaddouri at the far post to put the Lions ahead.

The hosts managed to hold onto their one-goal advantage until the final whistle, to grab three very valuable points in the race to Gabon.

The Lions will travel to Sao Tome and Principe in their next Group F outing in September, while Libya will welcome Cape Verde.