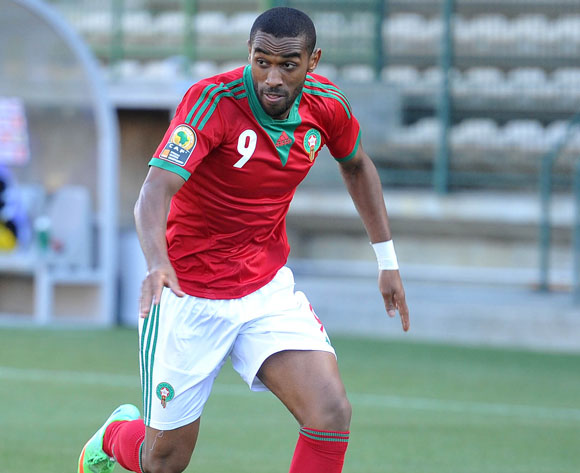 The Atlas Lions were just pleased to grab the full points against Libya in Agadir on Friday night, in their Group F opener of the 2017 Africa Cup of Nations qualifiers.

Dominated by the ‘Mediterranean Knights’ during the first 45 minutes of the game at Grand Stade d’Agadir, Morocco managed to take a crucial lead through Omar El Kaddouri shortly after the break before holding onto their narrow advantage until the final whistle.

“Libya caused us plenty of problems, especially in the first half,” Morocco coach Badou Zaki admitted after the match.

“However, a tactical change allowed us to take the lead after the break. We had the possession and dominated in the midfield.

“We also created many chances, but the Libyans defended very well despite fatigue.”

“We did the job,” Raja Casablanca striker Mouhcine Iajour commented.

“Our performance might not have lived up to expectations, but we managed to get the three points and that’s the most important.”