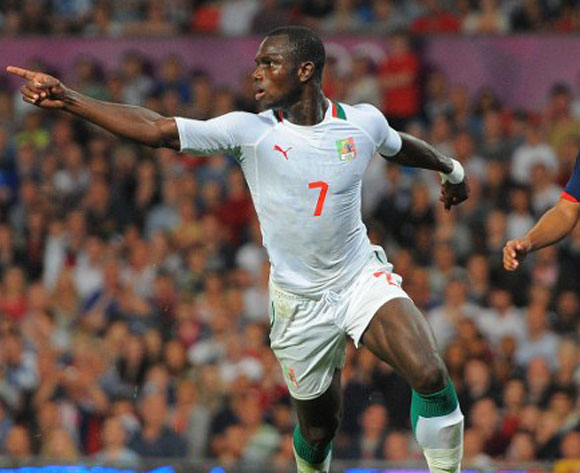 Senegal enjoyed a 3-1 home win over Burundi in Dakar on Saturday, as the two sides launched their 2017 AFCON qualifying campaign in Group K.

Moussa Konaté, Mame Biram Diouf and Sadio Mané were on target for the Teranga Lions, with a successful effort from Fiston Abdoul Razak as the only answer from the visitors.

Konaté gave the locals the lead at Stade Léopold Sédar Senghor from the spot in the 15th minute, after being fouled inside the box.

The Senegalese took the narrow advantage into halftime, before conceding an equaliser through Fiston Abdoul at the hour mark.

Aliou Cissé’s men will try to keep their momentum going when they travel to Namibia in September, while the Swallows will be looking to bounce back on home soil against Niger.