Mali get the job done in Bamako 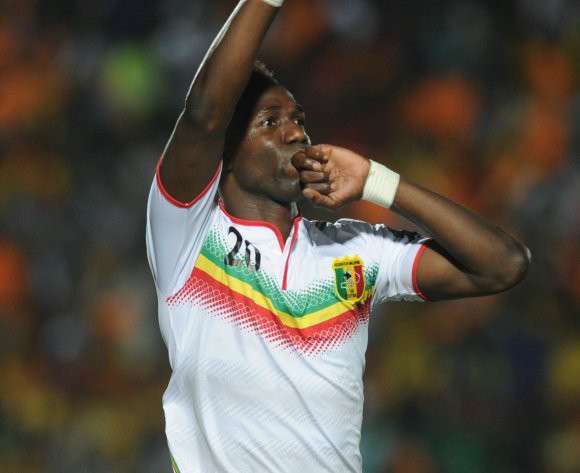 Mali secured a 2-0 victory over South Sudan in Bamako on Saturday, in their Group C opener of the 2017 Africa Cup of Nations qualifiers.

First half goals from Modibo Maïga and Salif Coulibaly proved enough at Stade du 26 mars for the Eagles to grab the three points against the Eastern minnows.

Maïga put his side ahead in the 17th minute, with Coulibaly extending their lead ten minutes later to send the Malians into the break with a comfortable cushion.

However, Alain Giresse’s protégés failed to add to their opponents’ misery in the second half and had to settle for the two-goal margin, despite South Sudan being down to 10 men in the final minutes of the encounter.

Seydou Keita and his teammates will travel to Benin in their next continental outing in September, while South Sudan will be aiming for their first points in the competition when they host Equatorial Guinea.