Amavumbi hold on to sting the Mambas 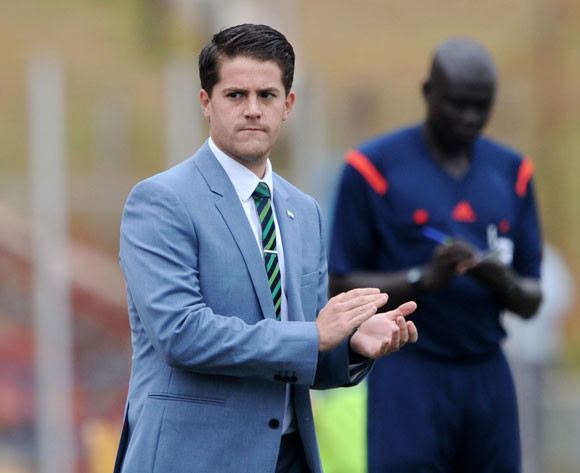 Rwanda secured a surprise 1-0 win over Mozambique at the Estadio Nacional Do Zimpeto in Maputo on Sunday.

The Amavumbi battened down the hatches in the Mozambican capital to get their 2017 African Cup of Nations qualifying campaign off to the perfect start.

Ernest Sugira opened the scoring for the visitors as early as the third minute, the striker getting on the end of Jacques Tuyisenge's perfectly weighted cross to head into the back of the net.

Spearheaded by the experienced Elias Pelembe, the Mambas would press forward for the equaliser, but Rwanda looked a well drilled outfit - defending with everything they had to hold onto the win and subsequently move top of Group H.

For Johnny McKinstry and his troops the win comes at the perfect time after they slipped 21 places to 94th in the latest FIFA rankings.

Next up for Rwanda is a game against 2015 Afcon runners-up Ghana who kick-off their qualifying campaign against Mauritius.