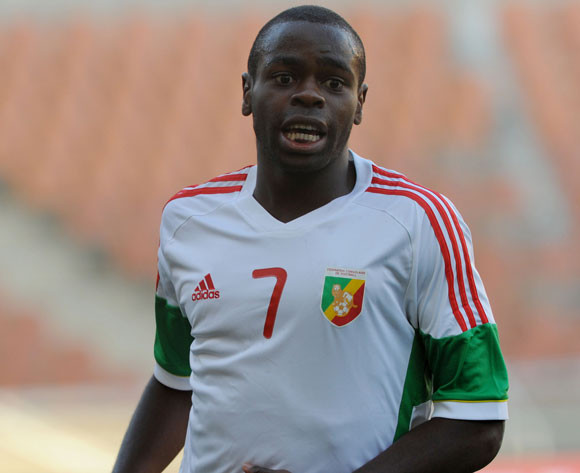 Congo and Kenya played to a 1-1 draw with the later failing to maintain its early lead in their 2017 Group E Africa Cup of Nations qualifying match at the Brazzaville stadium on Sunday afternoon.

It was Kenya that opened the scoring as early as the 12th minute with a goal coming from Paul Were.

This really showed that Kenya is keen on making it to the Africa's biggest continental tournament which they last featured in 2004.

However, a mistake at the back by Jackson Saleh saw the 2015 Afcon quarterfinalists being awarded a penalty and it was captain Prince Oniangue who converted to make it 1-1.

In the second half both teams tried to find a winning goal but couldn’t and this saw the match finishing in a 1-1 draw.

The result sees Kenya and Congo tied at the top of their qualifying group due to goal difference after Zambia and Guinea Bissau played to a 0-0 draw on Saturday.