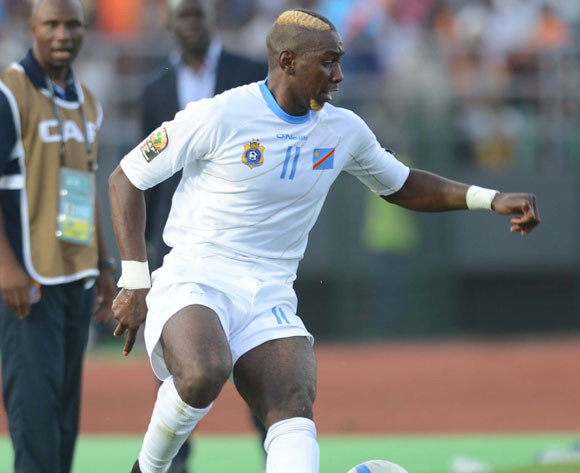 DR Congo got their 2017 Africa Cup of Nations qualifying campaign off to a winning start with a 2-1 victory over Madagascar in Kinshasa on Sunday.

AS Vita Club ace Firmin Mubele Ndombe and TP Mazembe defender Joël Kimwaki were on the scoresheet for the Leopards, with Jeannot Vombola pulling one back for the visitors.

Florent Ibenge’s men struggled to convert their chances in the first half, and could even have been one goal down at the break without a great Parfait Mandanda between the posts.

Second half substitute Firmin Mubele ultimately broke the deadlock at Stade Tata Raphaël just before the hour mark, while Joël Kimwaki doubled DR Congo’s lead in the 73rd minute, much to the relief of the home crowd.

However, Madagascar managed to find the back of the net three minutes later through Jeannot Vombola, whose goal proved too little too late for the islanders.

The Leopards will travel to the Central African Republic in September in their next Group B outing, while Madagascar will try to bounce back on home soil against group leaders Angola.