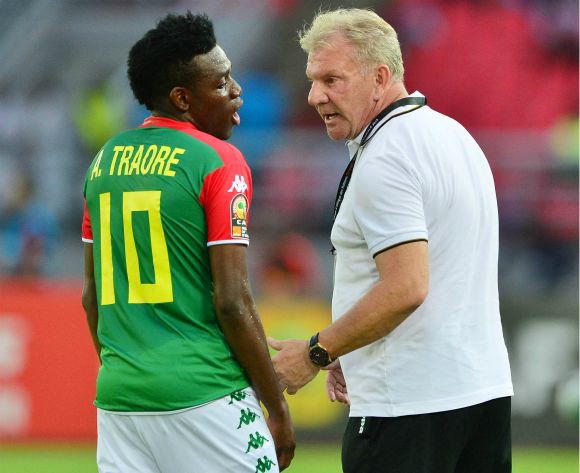 Vice president of the Jordanian FA, Salah Sabra, told the Associated Press on Tuesday that Put would officially take over the reins next month.

The former Gambia national team boss was fired as head coach of the Burkinabe in February after he failed to guide the Stallions past the group phase of the Africa Cup of Nations in Equatorial Guinea.

The 59-year-old Belgian famously guided Burkina Faso to the final of the 2013 Afcon in South Africa.

Senegal cap off 2018 qualifiers with last-gasp win over SA