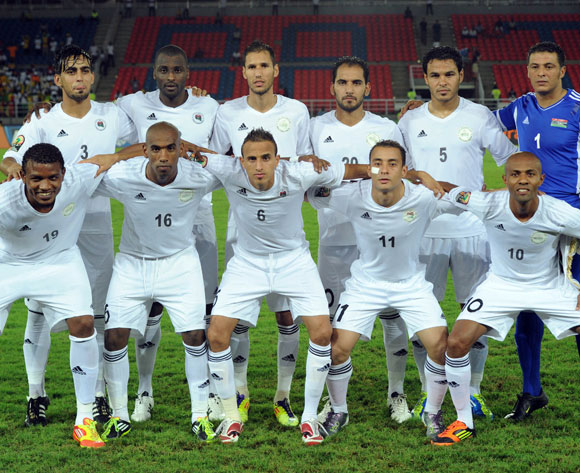 Tunisia suffered a 0-1 defeat to Libya in Casablanca on Thursday evening, in their second outing in the 2016 African Nations Championship Northern zone qualifiers.

Dominated by the defending champions from the start, the Tunisians managed to enter the break on an even keel following a goalless first half.

But the Libyans were ultimately rewarded in the second half, with Mouayed Gritli breaking the deadlock in the 75th minute.

Substitutes Alaya Brigui, Youssef Mouihbi and Ahmed Akaichi failed to boost the Tunisian attack, while Libya came close to extending their lead two minutes from time with a goal disallowed.

Held to a 1-1 draw by Morocco in their campaign opener on Monday, the local Carthage Eagles have a single point to their name after the first round of qualifiers, and will be seeking revenge against the Mediterranean Knights in their next continental clash in August.

Meanwhile, 2014 African champions Libya will be looking to keep their momentum going when they face Morocco this weekend.