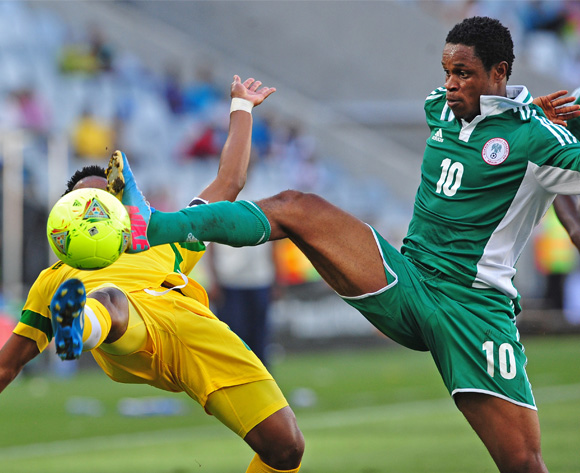 The purported transfer of Nigeria youth international striker Christian Pyagbara to Esperance may have hit the rocks after the Tunisian club and the player’s Nigerian club Sharks failed to agree on a transfer fee.

Pyagbara was in Tunis last week to negotiate a transfer to Esperance of Tunis, but he has now returned to Nigeria because of financial demands of the the Port Harcourt based side.

The man behind the move for Pyagbara, Ouaddeni Mahmoud said: "There is a disagreement with Sharks about the transfer fee. They must think about the progress of the player."

The 20-year-old Pyagbara, who failed to make the final cut to the just concluded FIFA U20 World Cup in New Zealand, was to have signed a three-year contract with Esperance.

He was also under the radar of another Tunisian club, Club Africain. 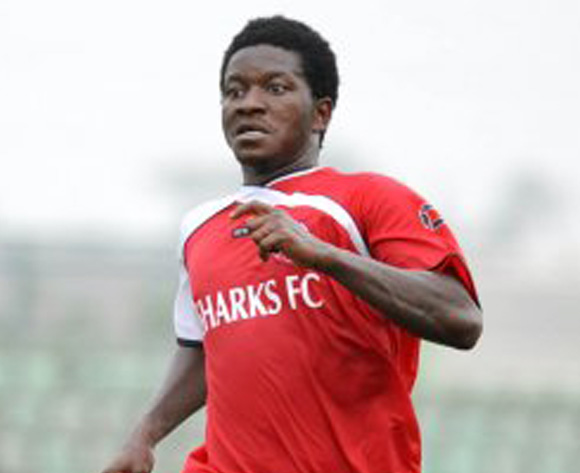 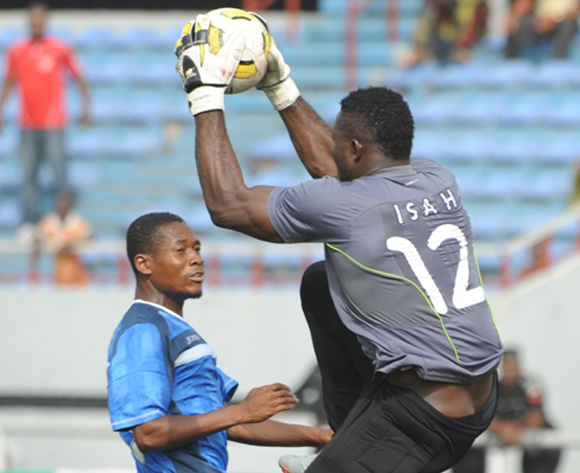 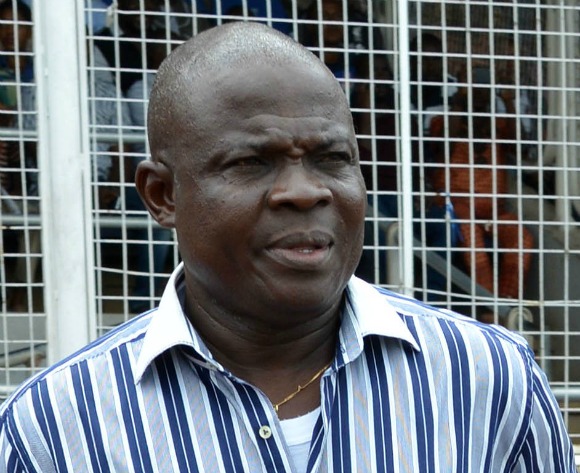 Ogunbote to replace Aigbogun at Enyimba? 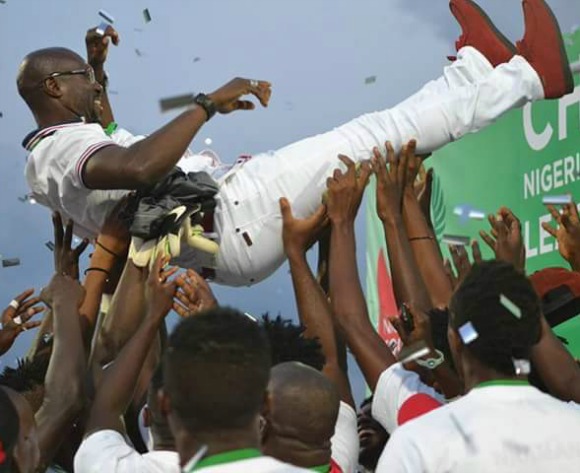 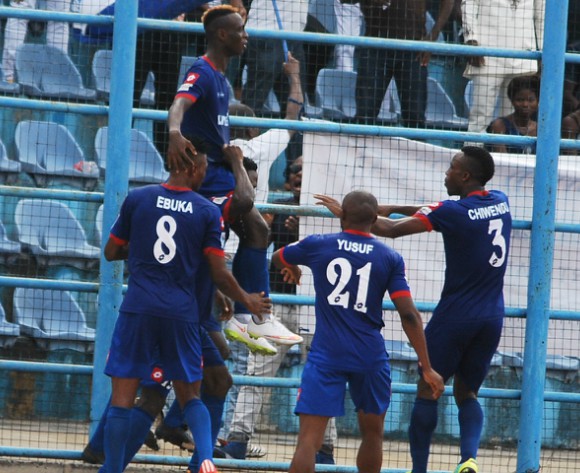 Rivers United to be honoured after clinching Champions League spot