Eagles have cliques, are not friends reveals NFF boss 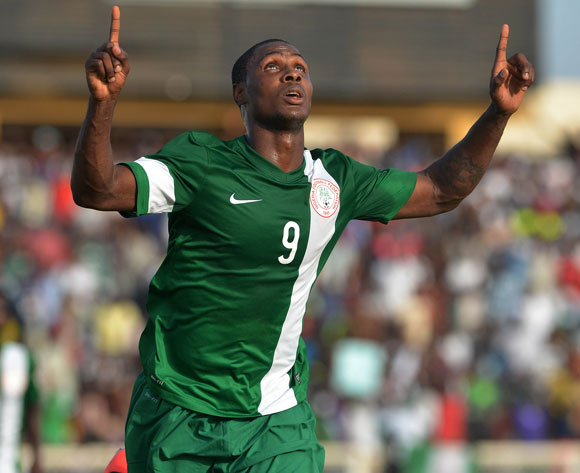 President of the Nigeria Football Federation (NFF), Amaju Pinnick, has revealed that there are cliques in the Super Eagles, the players are not friends and they lack discipline.

Pinnick touched on a wide-range of issues on a television programme on Monday morning.

“I noticed that the players are not friends, there are various cliques and all of these stuff,” revealed Pinnick.

“They should love themselves.

“There is a level of indiscipline and this impacts negatively on the performance of the team.”

Keshi not quitting for Cote d'Ivoire

He also spoke on the latest cases of indiscipline involving skipper Vincent Enyeama and Ogenyi Onazi, insisting nobody is bigger than Nigeria.

Onazi was fined $5,000 for his sending off against Chad in an AFCON qualifier and Enyeama will on Tuesday face the NFF disciplinary committee after his statement questioning the safety of Kaduna for the match.

“Will you do that at your club?” he asked about the needless red card Onazi bagged.

“Enyeama made careless and provocative statements about Kaduna and we felt very bad about it. It cost us as it heightened the security situation in Kaduna.”

He said the executive committee will soon take a decision on the Flying Eagles and the Super Eagles after they both crashed out of their various World Cups this month.

Pinnick further disclosed that the NFF are probing the reported application of Stephen Keshi to coach Cote d’Ivoire.

“But it will be suicidal to say he wants to seek employment somewhere else when we are not owing him.”