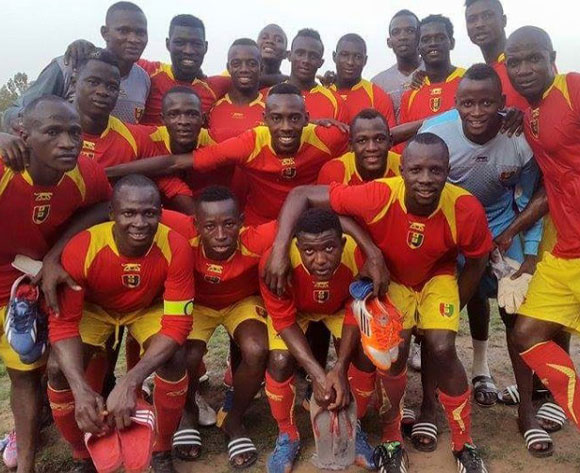 Guinea sealed a 3-1 win over Liberia in Bamako on Monday, in the first leg of their 2016 African Nations Championship qualifiers tie.

A first half brace from Sékou Amadou Camara sent the Syli into the break with a two-goal advantage.

The two sides will meet again in Monrovia for the return leg on 5 July, with the aggregate winners to face Senegal or Gambia in the next qualifying round.