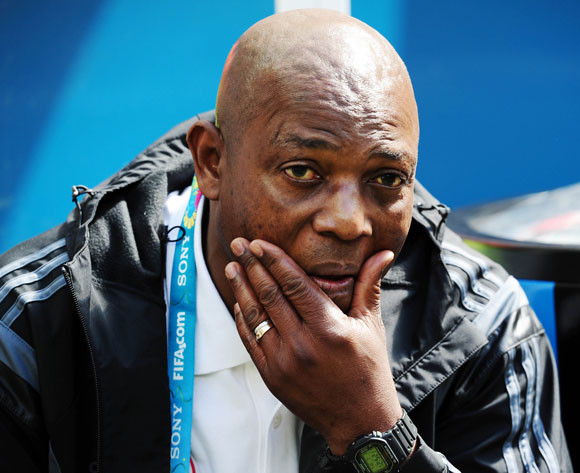 Top official Iyke Igbokwe has disclosed that the NFF disciplinary committee will recommend for the dismissal of coach Stephen Keshi if it were proven he applied to handle African champions Cote d’Ivoire.

Keshi, who appeared before a disciplinary hearing in Abuja Tuesday, has denied ever applying for the Cote d’Ivoire post, but the NFF have since launched a probe that may take them to Abidjan to uncover the truth of the matter.

NFF president Amaju Pinnick has already said Keshi would be “suicidal” to apply for another post when the football federation are up to date with the payment of his salaries.

Keshi wants focus to be on Tanzania AFCON clash

Disciplinary committee vice-president Igbokwe said: “If it were proven that he indeed applied to coach Cote d’Ivoire when he is still coaching the Super Eagles, then that is a breach of trust.

“We will then recommend (to the executive committee) that he be relieved of his job so that he could go and coach Cote d’Ivoire.”

Keshi has a two-year contract after he first three-year stint in charge of the Super Eagles during which time he guided the team to the knockout rounds of the 2014 World Cup and a third Africa Cup of Nations the previous year.