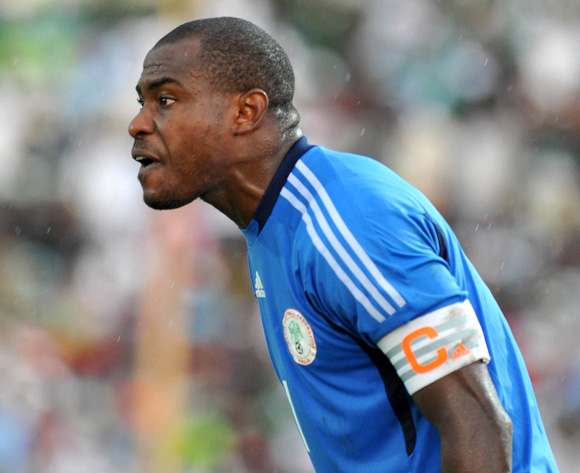 The Nigeria Football Federation have described as untrue claims by Super Eagles captain Vincent Enyeama that he was not invited to appear before the NFF disciplinary committee.

The Eagles captain was widely reported to have shunned the NFF judicial committee which sat on Tuesday in the Nigerian capital of Abuja.

Enyeama responding to the claims told the BBC that he was never given an invitation to appear before a committee, but that the NFF only sent him a query urging him to desist from making such statements.

However, NFF spokesperson Ademola Olajire told Africanfootball.com,"I can assure you on good authority that Enyeama was sent an invitation by the NFF.

"The invitation to appear before the committee was sent to him through the channel that we normally send him invitations to Super Eagles matches.

"The disciplinary committee is a judicial body, so whether Eneyama appears or not they would make their decision."