Spurs to bid for Victor Moses 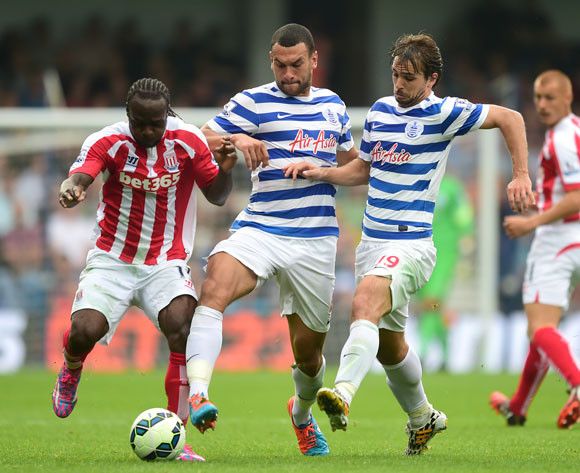 English Premier League side Tottenham Hotspur are considering a bid for Chelsea winger Victor Moses, according to mirror.co.uk.

Moses spent last season on loan at Stoke City and the manager Mark Hughes has shown interest in having the Nigeria international back to the Britannia Stadium.

A swap deal that will involve goalkeeper Asmir Begovic going in the opposite direction to Chelsea has even been suggested.

Stoke to swap goalkeeper plus cash for Victor Moses?

However, The Mirror claims that Spurs have turned their attention to the AFCON 2013 winner after failing to land Jay Rodriguez or Anthony Martial, while Sevilla's Carlos Bacca is thought to prefer a move to Liverpool.

Moses joined Chelsea from Wigan in 2012 and has played the last two seasons on loan at Liverpool and Stoke City.