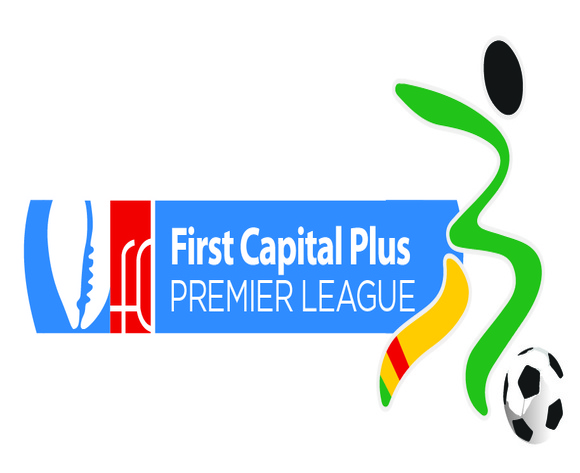 BA United’s Ghana Premier League match against Hearts of Oak this Sunday at the Sunyani Coronation Park is unlikely to come off.

The club’s sacked Chief Executive Roy Arthur has seized kits and registration cards for the players claiming they are his property.

Teams are required to show cards and jerseys to be worn in order to avoid clash of colours before any league match can be played.

Arthur is demanding the refund of all monies he had expended during his two-year tenure which saw him guide the club from the Division One League to the Premier.

"I bought the jerseys myself; I paid for the players myself. Every single one of them. I have both the cards and the registered jerseys in my possession but I won't release them for the Sunday game," Arthur told myjoyonline.com.

The young football administrator is peeved about his dismissal by Peter Nimo, the club’s board chairman.

Arthur revealed he received a text message from Nimo hours after their 4-1 defeat at AshantiGold last Sunday.

BA United are at the foot of the table with 15 points from 19 games.