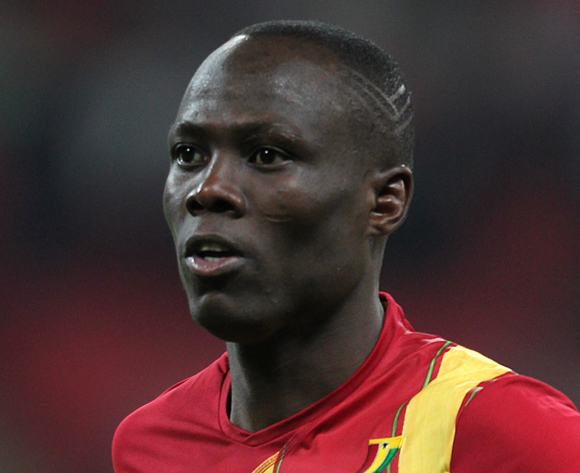 Ghana international Emmanuel Agyemang-Badu could be on his way to English Premier League side Stoke City, according to agent Papa Agyemang.

He posted a photo on his official twitter account; @PapaAgyemang outside Clayton Wood, with a caption saying: "Spent the day at #StokeCity`s training ground. Ghanaian international on their radar. Hopefully they move on it."

Badu has been linked with Watford in recent media claims and his arrival in England last week fuelled speculations of a summer switch.

But the 24-year-old, who is currently under contract with Italian Serie A side Udinese, is eager to quit the Stadio Communale Friuli after six seasons.

With the possibility of Steven N`Zonzi failing to agree terms at the Britannia Stadium, Badu could be a like for like replacement for the French midfielder.

However an unnamed Qatari side is keen on signing the Black Stars midfielder on a speculated US$3 million-a-year contract.