Pelembe reunites with Hunt at Wits 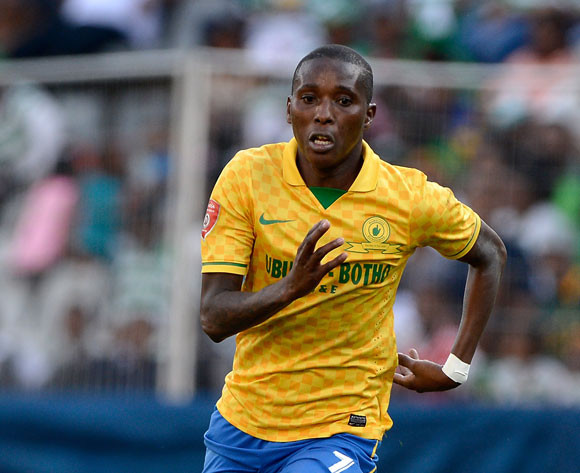 Although it was reported that former Mamelodi Sundowns winger Elias Pelembe has joined Bidvest Wits, the club has since confirmed the signing.

Although the club officials initially denied the signing, it has been announced in a tweet, as the experienced Mozambican reunites with coach Gavin Hunt at Bidvest Wits.

Although Wits have confirmed the signing, the length of his contract has not been revealed, as the Mozambican international saw his contract at the Brazilians come to an end.

“It's official - Elias Pelembe has joined The Clever Boys!,” reads the tweet.

The 31-year old will also again link up with former Matsatsantsa teammate Daine Klate, who signed for the Clever Boys last month.

The Students faced Township Rollers in a training match on Wednesday morning, with Mogogi Gabonamong and his teammates preparing themselves for the upcoming Maize Cup.