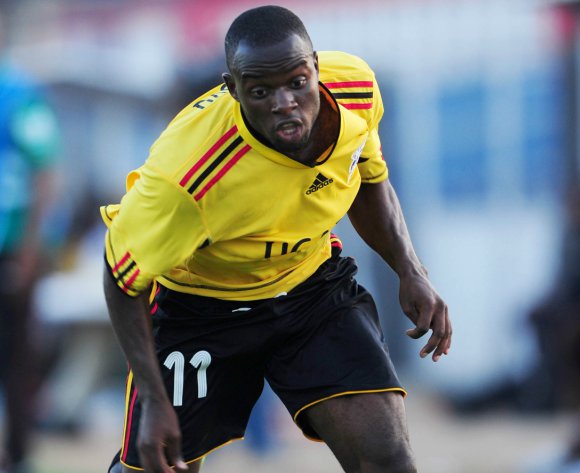 The Amakhosi announced via their official twitter account that the 22-year-old has agreed terms with the Soweto giants, having impressed Steve Komphela and his technical team.

Matovu has been training at Naturena since last month.