Mikel in talks with Fenerbahce 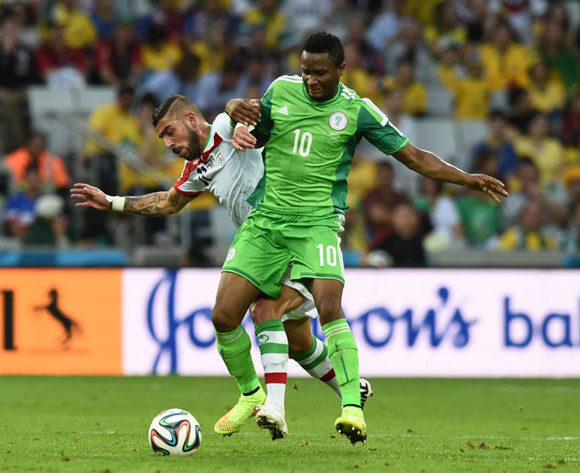 This comes after it was revealed that the Super Eagles star has held talks with the club over a move which will see him leave Stamford Bridge.

He claims Fenerbahce sporting director Giuliano Terrane has met with the player in London to discuss terms ahead of a future deal.

The Istanbul side has already signed Portuguese international Nani, while Robin van Persie looks likely to join from Manchester United.