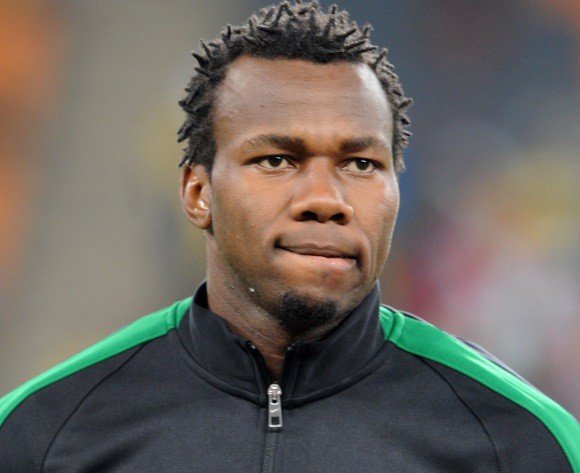 Khumalo is currently training with Matsatsantsa and although admitting that he is keen on re-singing the 28-year-old centre back, Matthews has explained that the now former Tottenham Hotspur man has set his sights on returning to Europe to further his career.

"Bongani wants to go to Europe, he has a couple of work permit issues at the moment because of Bafana Bafana's ranking not being in the top 50 and because of the limited game time he had at Tottenham Hotspur," said Matthews at the club's awards evening on Thursday.

"Initially we have him down at the club just to keep fit - as a favour and respect to our former captain who lifted the league title three times. He will always be welcome at my club and come the end of the transfer window and he doesn't have anywhere to go, he knows that he always has somewhere he can go because that is the type of environment we have at the club.

"I've told him that if he doesn't have a contract by the 31st of August he will have one [from SuperSport] on the 31st of August, we won't hesitate in signing him back - he has been a fantastic ambassador, made us fantastic money in the transfer market, honest and fantastic boy.

"I think it is a mark of respect for him that a former Spurs coach like Chris Ramsey who is now the head coach at QPR is aggressively wanting to sign Bongani," Matthews continued.

"They know what he can do, they know what his talent is. Bongani can definitely play in Europe, he has the character, mentality, discipline, the physique, everything you want from a football player.

"I have no doubt that he will bounce back, he hasn't had the luck of the draw, but if you ask Bongani if he could live his life again, would he make the same decisions, he would.

"I'm using all my network in Europe to try and get a break for Bongani, having said that we are not building our team around Bongani, he is a nice to have."

Khumalo enjoyed a successful spell at SuperSport - before joining Spurs in 2011 the centre back won back-to-back-back league titles with the Pretoria side.