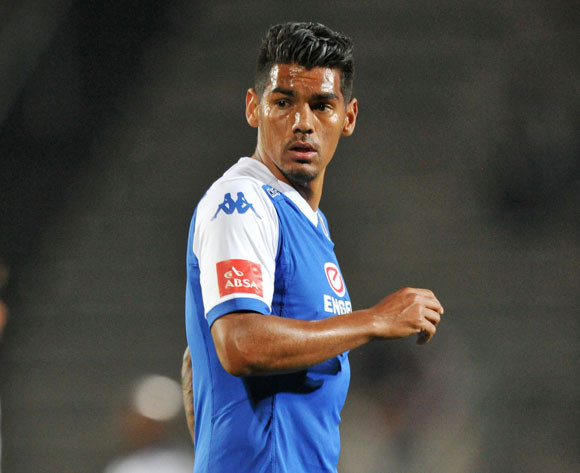 Matsatsantsa CEO Stan Matthews confirmed that the Williams and Daniels had extended their stay at the club by a year following news that Phala had committed his future to the Pretoria-based club until 2019.

The Bafana Bafana trio enjoyed a successful 2014/2015 season and were instrumental in guiding the club to Telkom Knockout glory - Daniels scoring two penalties in the final, Williams saving a penalty and player of the season Phala scoring the winning goal at Orlando Stadium.

SuperSport held their annual awards evening in Centurion on Thursday with Phala and a rejuvenated David Mathebula the big winners on the night.